Hey Underworld Dealers and Fans, we’ve got some news. May sound as a bit of a downer at first, but believe it or not — it’s actually great news!

The time has come to retire Underworld to give way for the new version coming. As of today, the game is no longer available in either the AppStore or Google Play. You’ll be able to continue playing until October 15th, 2013. All your profiles will be stored safely with us in order to give you head-startbonuses when the sequel comes out!

Hard to believe it’s been almost 5 years since the very first launch of the game. Some of the old-timers may still recall the game being originally known as Drug Lords and distributed via Cydia, a jailbreak alternative to the AppStore back then. It was quite a ride with countless ups and downs and we’re incredibly thankful to all our fans for staying with us, for your continuous support and enthusiasm along the way!

Now to the best part. Despite a few recent hiccups & delays during the development, we continue working on the sequel, full steam ahead! In fact, we just passed an early Alpha and are totally happy with it. We’re extremely careful announcing exact dates this time, but we’ll keep you posted on everything that happens with the development, when to expect Closed Beta and such. We know, the wait is exhausting, but we’re doing our best to make it worth your while!

If you want to stay in the loop and get a priority to try out Beta when it’s out, consider subscribing to our Facebook page: Underworld 2: Black Market. As usual, we’re extremely happy to hear from you, so whether you’ve got a question about the game, our progress and whatnot or just dropped by to say hello — you’re always welcome! 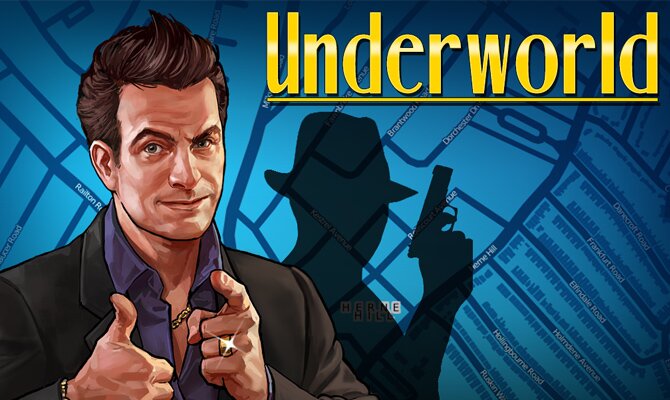 Underworld: Drug Lords
Check it out 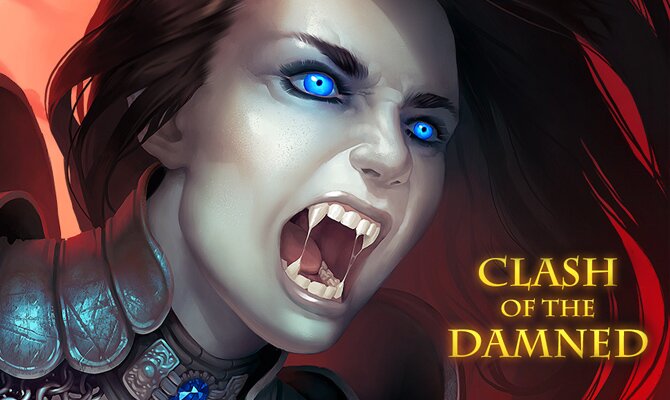 Clash of the Damned
Check it out 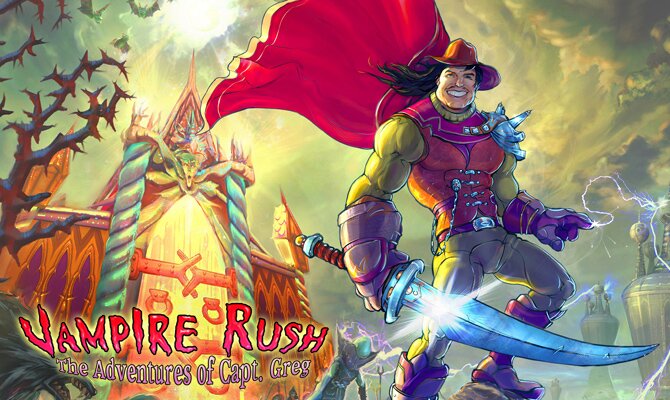 Vampire Rush
Check it out

Score all the goals with Goal Hero! Available on Google Play and AppStore! ... See MoreSee Less