Vampire Rush to hit the AppStore in January 2011

As promised, the next big thing is preparing for you folks is Vampire Rush on iPhone & iPad! The game is going to land in the AppStore in January 2011.

Sounds like a lot of time to transfer a game from one mobile platform to another? Well, that’s because we don’t want to just create a «port» from Bada to iOS. Among smaller improvements in art, UI, sound and gameplay, we are adding few major features that will literally blow you away. Stay tuned, we’ll reveal them soon! 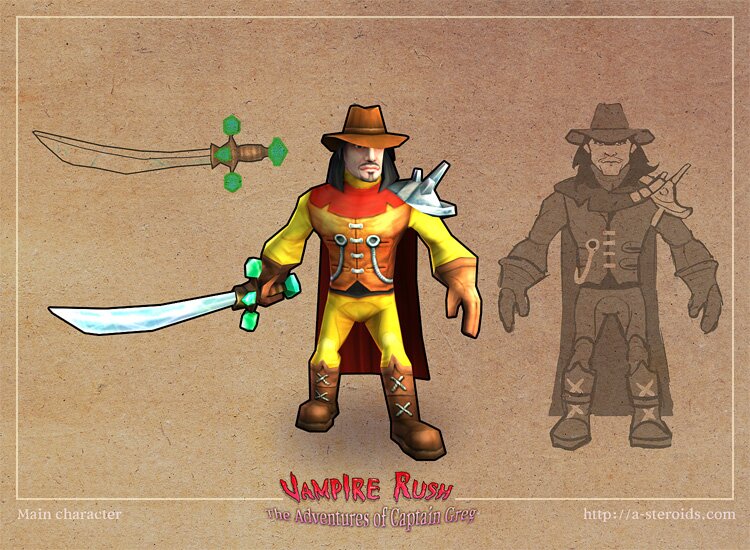 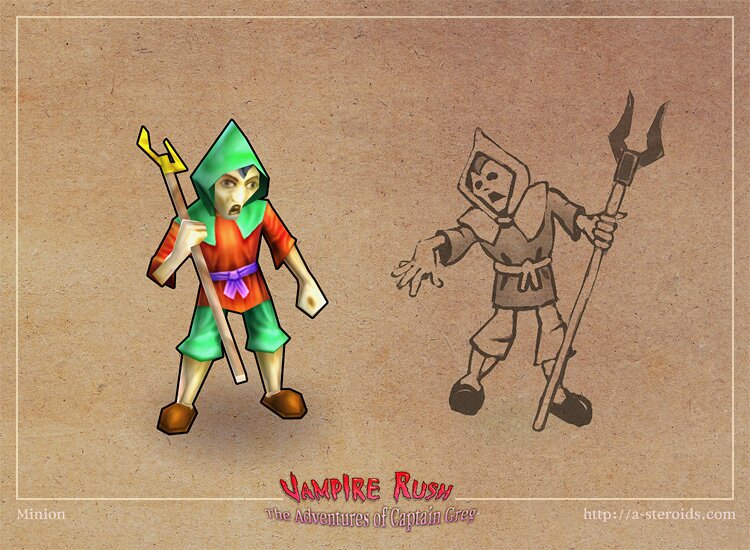 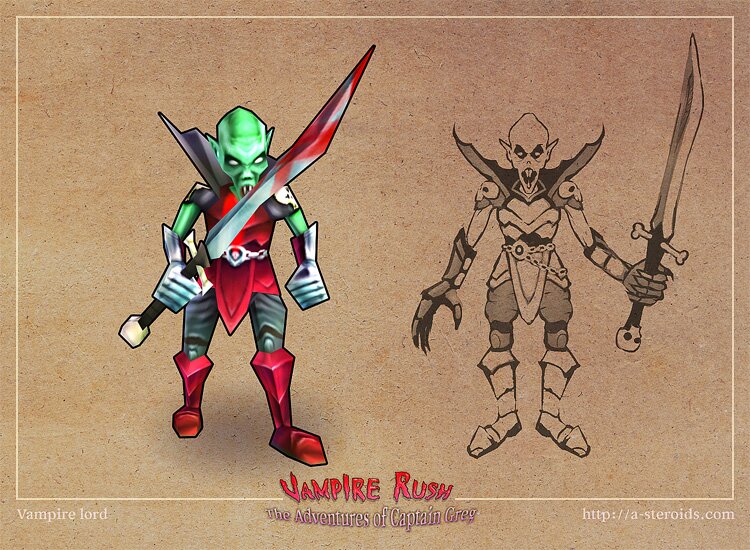 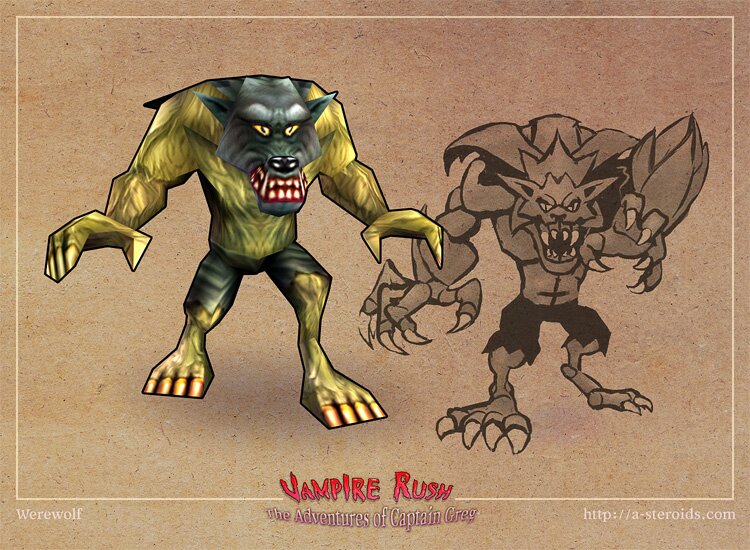